Side Dishes — Macaroni and Cheese 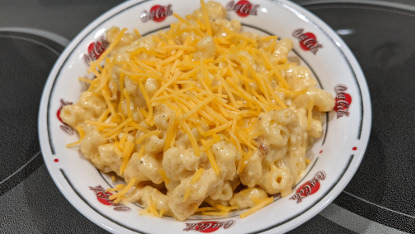 When I can’t ride my bike, whether due to inclement weather or the need for more room, I have my car to get me where I’m going.

Like most I started driving in high school and since then I have driven many different cars. Here you can find out what I’m driving now as well as check out the cars I’ve driven over the years. 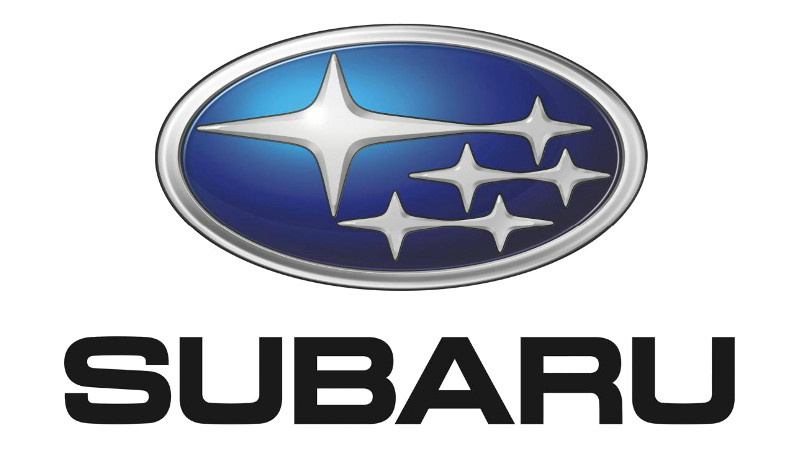 I felt it was time to upgrade. The Outback had been given a bit of a subtle change in styling and gained some additional convenience and technology features that I had been missing. The move just made sense.

I wanted to move into something with easier to use cargo room and was also looking for winter driving performance. I was also doing a ton of driving so gas mileage ratings were high on my list. After looking at a bunch of vehicles I settled on the Outback. 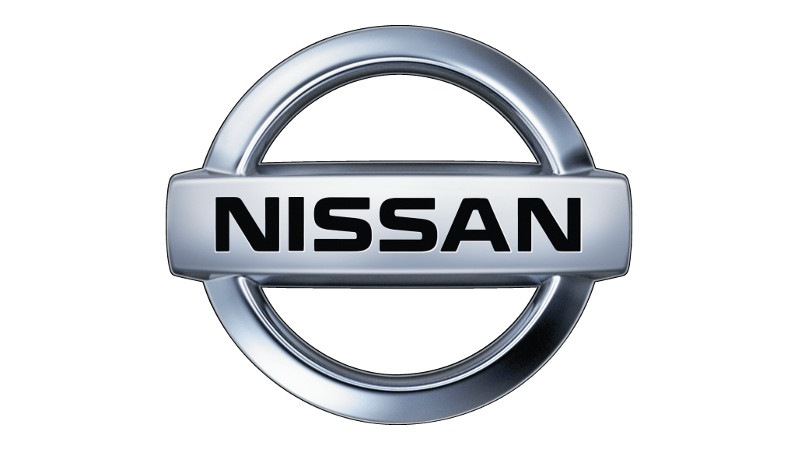 If a car can fit in the class of “impulse buy” then this was it for me. Proof that I should not be allowed in a dealership to browse.

Moving on up! This was my first brand new car. I, of course, wanted all the bells and whistles I could manage. 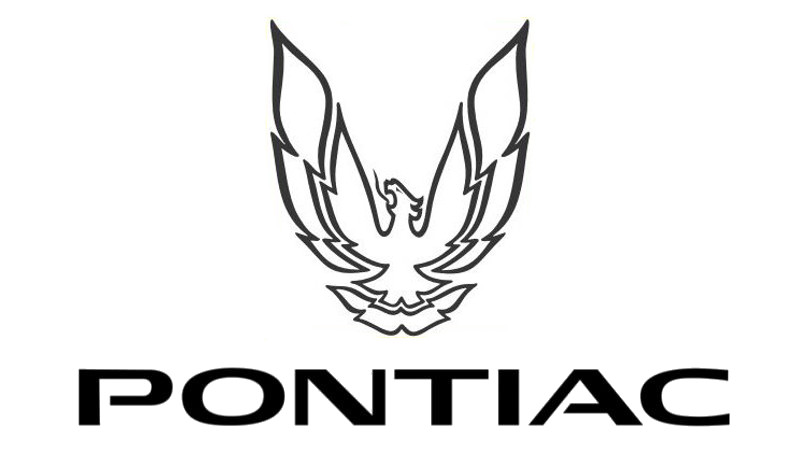 Finally I owned a sports car! Certainly was no picnic in New England winters but what a blast in the summer to take off the T–tops and cruise around. 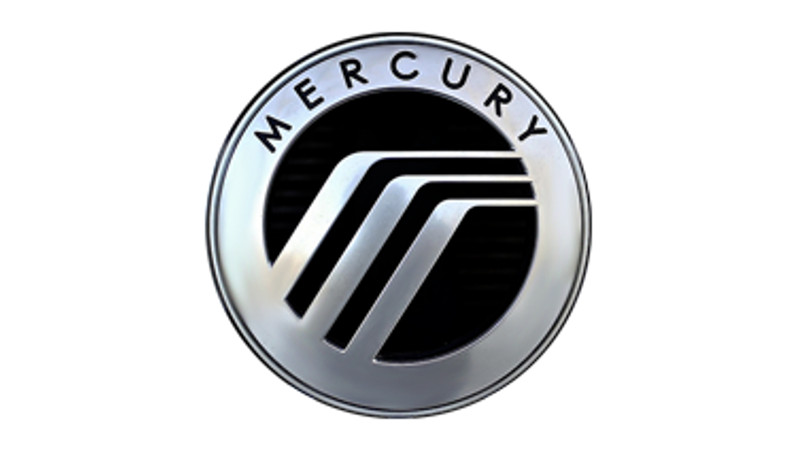 Some say it was a land yacht but the ride in a full size car like this was so much smoother. 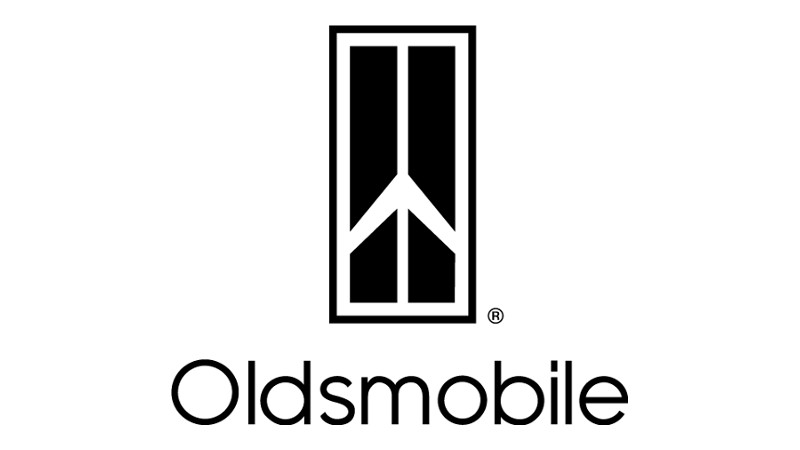 Power options like doors, windows and drivers seat — which are almost ubiquitous today — were still a big deal when I got this. At least to me.